This example of a mentoring contract outlines the commitments that are being made by both the mentor and mentee, as well as outlining the specifics that will guide the mentoring relationship. It provides a good foundation for rewarding and productive workplace mentoring.

Who is it useful for?

This form should be completed by both the mentor and the mentee. It can be adopted for a single mentoring relationship or used as part of a wider mentoring initiative. 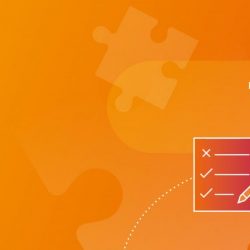 Running your own in-house apprenticeship programme