Magnox Ltd. operates twelve nuclear sites across UK on behalf of the Nuclear Decommissioning Authority (NDA). The scale and complexity of our operations means that our employees have to meet many very different technical capabilities on different sites.  Managing the competence and supporting training can be challenging particularly when the skills and capability levels have to be so high.  The regulatory interest level is also very high requiring everything to be well documented and highly visible at company and plant level.

With such highly detailed systems in place, our competence and training assessment was becoming a tick box exercise.  More thought was being given to ensuring records were in place and complete (to appease the regulator) than there was to ensuring that the managerial thought process was asking ’is the person actually trained adequately and can they demonstrate that they can do the task correctly and compliantly’.

The challenge for HR was to determine if there was any evidence that showed that where managers felt their people were ‘competent’ and ‘capable’ they actually were not.  To allow this to be determined the business needed to accept a detailed review of the work in hand to understand what should be understood and demonstrated.

I tasked Paul Marston with developing an analysis approach which would detail the work, analyse the outcomes, report and propose training solutions to close any gaps.  Paul developed an analysis process which would engage the plant workforce.  This approach ensured they all had a voice no matter what level they operated at and they could actively contribute to the generation of the work section of the project.

Due to the nature of our business the process was to be very detailed. But, with the support of the plant management, the project delivered the first stage sooner than expected and had the effect of making managers, supervisors and workers think about and challenge what was being done on each task. the regulator took interest and was fully behind the project moving to the analysis stage.

The analysis detailed each task and generated learning outcomes at the same time, rather than at a later stage thus reducing development time. Paul developed templates and brought together on the job training programmes using a workbook approach similar to an NVQ.  He also identified and detailed associated company training, both technical and leadership/management (soft skills)courses, which supported each programme.

Plant management have taken ownership of each programme and are actively using them to either train new staff or to check that existing staff are where they expect them to be.  They are now seen as the ‘norm’ and have provided benefits both in ensuring staff are competent and knowledgeable but also in providing regulatory confidence that people are competent and capable.

The initial programmes were very detailed and it was felt that some plants in decommissioning had lower risks than operational plants and work was less complicated but could still benefit from the detailed programme approach.  Paul developed a lower form of analysis for these areas which fed the same output format.  The result was managerial/supervisor engagement as before but a significant reduction in face to face and analysis time.  The output was still robust and fully met plant management and regulatory scrutiny.

These programmes are running well across our sites and have had the unforeseen benefit of making line managers challenge competence and performance more robustly than before. Where gaps are identified they are acted on and closed quicker making business units more efficient.

Two years ago it was decided to start an apprenticeship programme, and I challenged Paul to write the in-company technical programme aspects using the same process.  We are now two years in and the programme is seen as a success and has been benchmarked against other similar programmes, also being held up to other Oxfordshire employers are an exemplar.  In addition the apprentices are clear about their programme and what they must achieve,and engage readily. 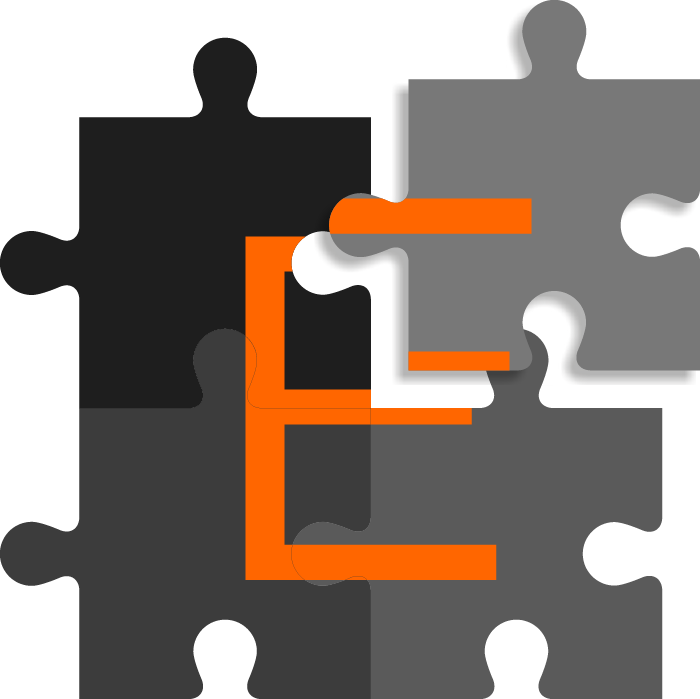 Do you have a similar workforce development project that you would like to discuss with us? Complete this contact form, and one of our team will get in touch with you.​ 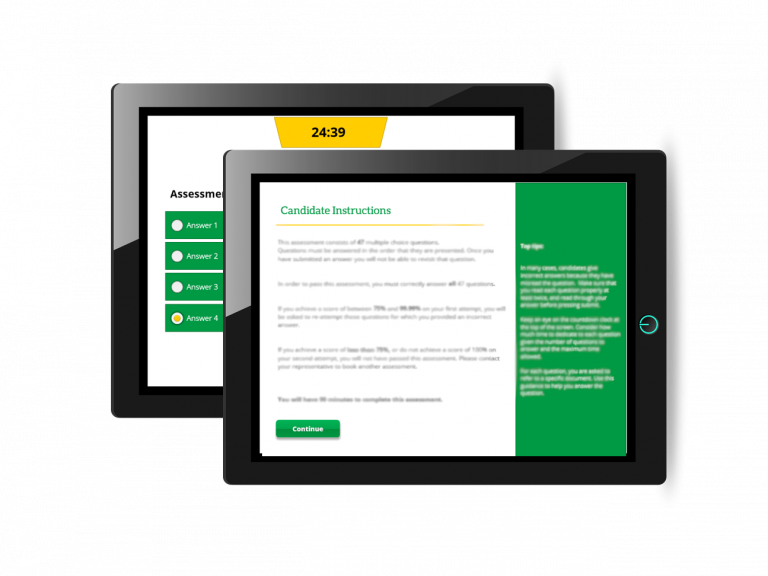 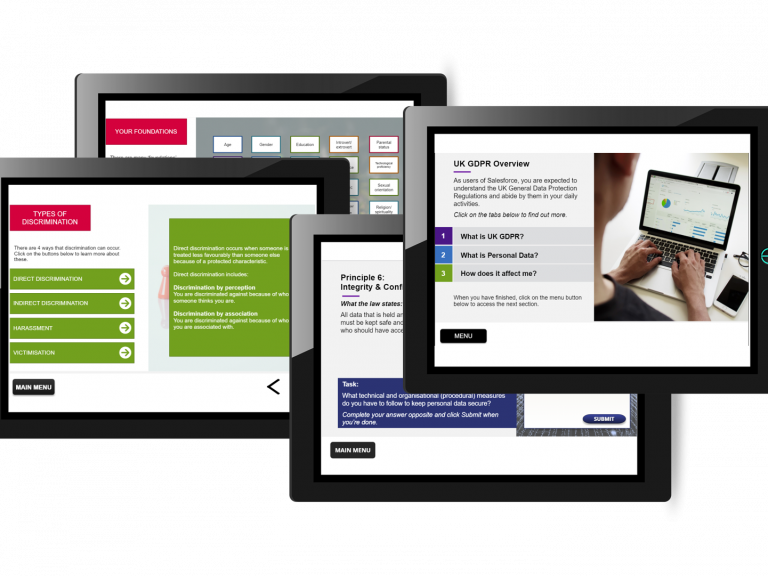